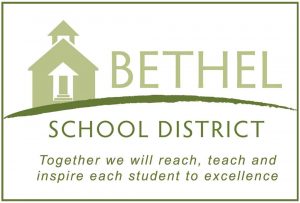 The search for Bethel’s next superintendent that began with 21 applications has been narrowed to three finalists.

After application screening and an initial round of interviews, the three finalists are:

Reference checks are being conducted and second round interviews will take place on March 18, followed by online community forums on Wednesday, March 31. Times are still being determined.

The School Board expects to announce its final selection by mid-April, with the 8th superintendent in District history set to be on the job July 1.

Current superintendent Chris Parra announced her retirement in November, effective at the end of the current school year, after 11 years with the District.